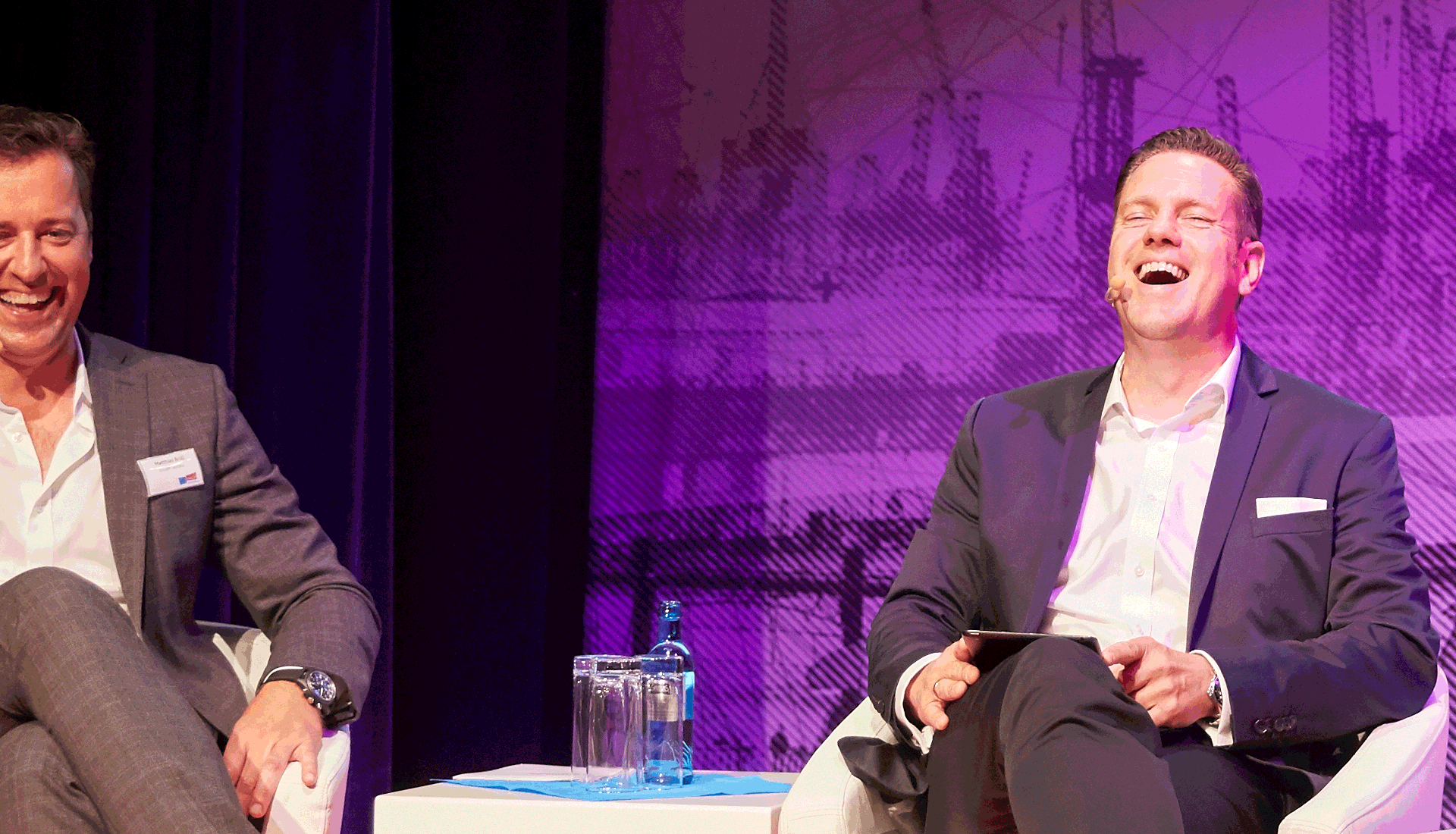 When I was young, I wanted to become a professional football-player. Playing in front of a big audience. At some time in my life, I realized that being the key player of a microphone, you don’t get hurt that often.

Thus, I have replaced the green pitch for the shiny floors of stages. My floodlight became spotlights, my match the interaction with people. What can I say? It is so much fun – much more than discussing with referees on the green grass.

Discussing is my passion. Inspiring people. Challenging speakers. Inspiring humans. Making people laugh. And instead of kicking the ball, I play with words, pass around ideas and strategies. Until the end of the match. And hopefully in the end, we have a winner: the audience.

Why do I score on stages? I studied literature, worked as an intern in journalism, spend my spare time as a radio-moderator and journalist, only to transfer myself after some years of expertise in the role of a marketing and sales. Instead of playing in the Premier League, I play in the league of innovation and digital. In the meanwhile, I have scored on a lot of stages in the world for many global brands.

And I have no transfer ambition at the moment, but hopefully there are many stages I might enrich…

Creative, „sporty“ but efficient. That’s how the C-level wants to rebuild the workplace of their employees. But how do a table-tennis court, social selling and a meeting room for visitors go together? The solution approaches are human, wild and funny.

Industries define themselves anew, or will be re-definfed. Start-ups are pushing the boundaries of markets, sometimes with an adventurous and courageous approach, sometimes without any value-add and intellect – it seems. Being calm will empower the right strategy going forward.

Whether it is programmatic advertising or mobile media, whether out-of-home or streaming media. Humans are finding new ways in communication and consumption. The problems are to re-think, re-structure and re-arrange the world around brand building.

Brands need to change to digital in order to remain competitive. Technologies, tactics and tools need tob e identified and evaluated. The challenges are based on people, processes, structures and culture. The questions are exciting, complex but can be solved.

Transformation is a long path, which CXOs wish to cross as fast as possible. Patience or agile processing? The leadership that loses the employee can be as innovative as they like. They won’t win. The approach needs to be technal, tactical, but focussed on humanity.

Invent, or die. A touch quote which can be heard on stages very often. Why innovation is not as easy as setting up a hub or lab, can be seen at the first movements of robots. The motivation is modern, practical and defined by processing data.

Sensors, connectors (APIs) and data points are everywhere today: in houses, in clothes and in mobility. What your business is making out of it, or how you are handle those, will become your business oft he future. The challenge is being smart, innovative and adventurous.

Autonous cars and busses, futuristic flighing objects or modern transportation. Whoever is basing their business on ownership, will lose the fight around market size in days. The new ways are strategic, innovative, but made by humans. 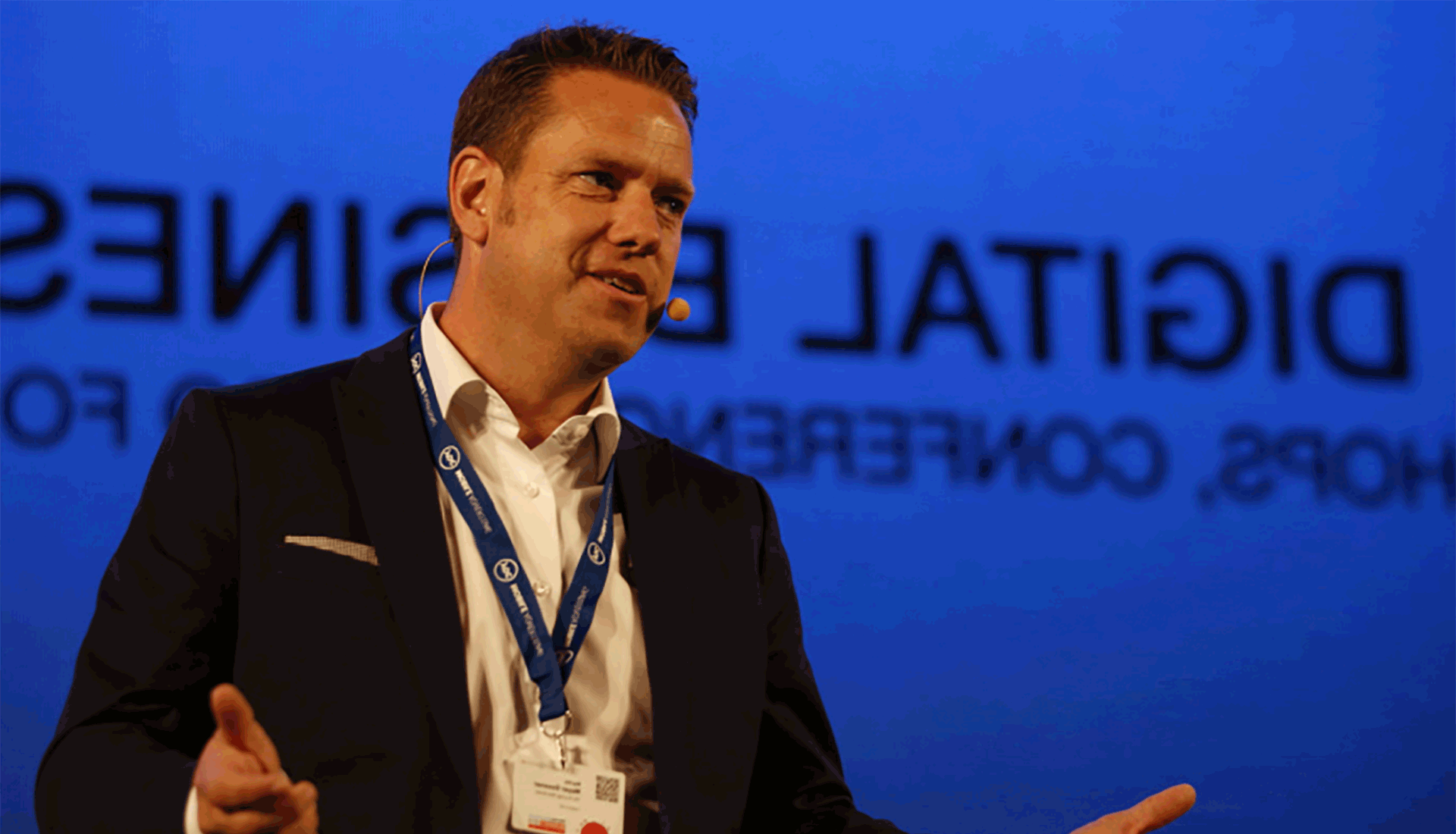 Send me an email…